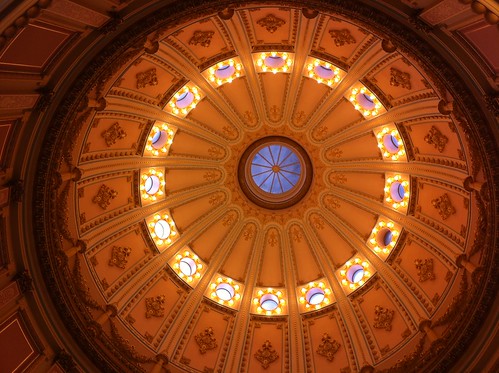 In reviewing the last batch of the nearly 600 bills that he had to process, California Governor Jerry Brown signed into law both social innovation bills—just in time for the midnight deadline on October 10th, 2011.Both AB 361 (benefit corporations) and SB 201 (flexible purpose corporations) which create new legal structures for social enterprise are now officially California law.You can read the key points of each bill here.Read the official legislative update from the Governor’s office here.

If you have been following the benefit corporation legislation movement on the B Corporation public policy page, here on Innov8Social, or on any number of sites following the developments, you may have been awaiting the midnight decision.

You can catch up on the progress of AB 361 in California:

A Look Ahead
Non-urgent bills such AB 361 and SB 201 signed into law will become effective January 1st, 2012. Until then, social entrepreneurs interested in becoming among the first benefit corporations in California, can use the time to decide which legal structure is the best fit, and become prepared to meet the various requirements.
Attorney Donald Simon shares some tips on how a company can get ready for benefit corporation certification or re-certification as a benefit corporation in these two videos: 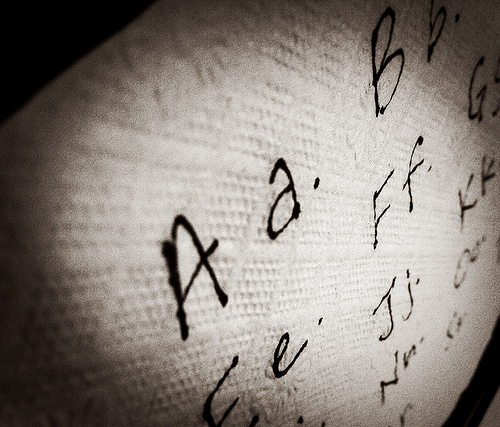 Is Literacy an Issue in the US? 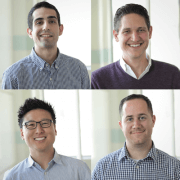 Interview with GoVoluntr, a Social Enterprise that has Tracked Over 60K Volunteer Hours & Ready for 3.0 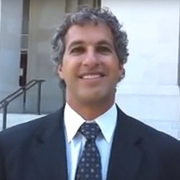