Blog
You are here: Home / Blog / social entrepreneur / What is TriplePundit?

TriplePundit.com was founded by Nick Aster in 2006 as a new media platform for the conversation on sustainability in business.  Intended to feature news and editorial blog posts, the focus has been on serving as a catalyst for conversation about social entrepreneurship for a business audience. The site gained momentum in 2011 and merged with Sustainable Industries in October 2011.

Founder of QuarterWaters.com, Dwight Peters interviewed Nick Aster in December 2011 in “Triple Pundit: How to go from 0 to 200,000 viewers a month – with Nick Aster.” In the open discussion, Aster outlined the history of the site, various revenue streams, and how TriplePundit grew from being a side project to being his full-time venture generating six-figure revenue annually, and gaining momentum. 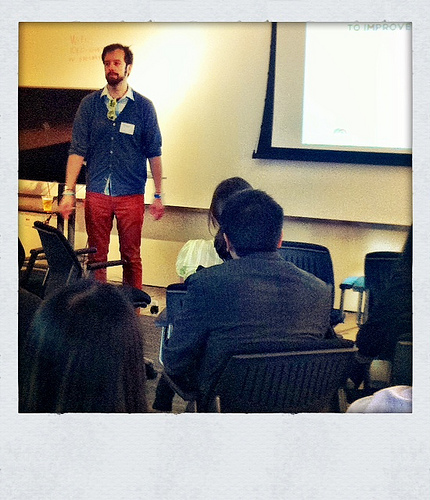 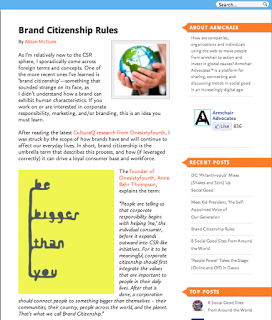