Blog
You are here: Home / Blog / Interview / Interview with Nileema Mishra, Leading Change in Womens’ Empowerment...
What does change look like? As much as we would like to think of it as an artfully directed four-minute video montage, complete with action shots of initial struggle, hard work and ultimate success—all scored to an inspired soundtrack—in reality, change can be adamant, demanding, and at times, unyielding. It can inch along, threaten failure at every turn, and require monumental perseverance.That is why was such an honor to meet and interview Nileema Mishra, an innovative leader who works through the odds, to achieve social impact, and continues to find new ways to serve, sustain, and succeed at the projects to which she has dedicated her life and career. 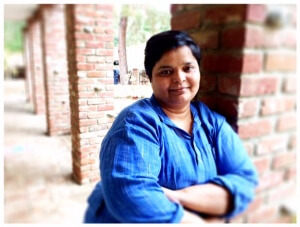 Nileema Mishra was the 2011 recipient of the Ramon Magsaysay Award, sometimes referred to as the Nobel Prize of Asia. She is the recipient of the 2013 Padma Shri Award, one of the India’s highest civilian awards recognizing distinguished contribution in various spheres, including social service.

Nileema’s accolades and recent recognition only tell a part of her story. After she decided to dedicate her life to serving the poor in her village and surrounding villages at only thirteen years old, she went on to spend over a decade engaging in her work before receiving such esteemed national and international recognition.

Her journey with her organization, BNGVN—dedicated to empower “everyone willing to work for earning his/her living must get an opportunity to do so”—has spanned:

Her reputation for initiating change made her a go-to resource for leading microfinance initiatives in her region of Maharashtra. And, when farmers in nearby villages began committing suicide when they struggled to re-pay steep bank loans in the face of continued famine—Nileema answered the calls for help by farmers in her village by raising funds to be able to loan funds directly to the farmers. Then, similar to BNGVN’s microlending initiatives, she instituted microfinancing for farmers.

Learn more about Nileema’s work, her next immediate goals, and how she has elected to structure her organization in her interview below.

When asked about what advice she has for emerging social entrepreneurs, Nileema emphasizes engaging in work that would benefit not only an initial cohort, but that would create benefit for the last person.

“If our work is only for us,” Nileema reflects, “the soul will not be there.” 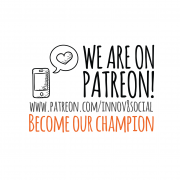 Why We Created a Patreon Page 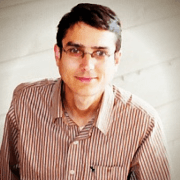 Infographic on Impact Entrepreneurship: Mapping 8 Businesses that Change the World 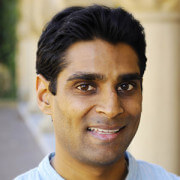 Interview with Neil Patel, Social Entrepreneur and Founder and CEO of Awaaz.De
0 replies