Blog
You are here: Home / Blog / social innovation / 2016, My Year of the Humble Warrior

If you have ever practiced yoga, there is a good chance you have done the warrior series.

The poses for Warrior 1-3, called the Virabhadrasana series, root us to the ground and extend our arms away from each other or the rest of our body. We are physically rooted and reaching in exact opposite directions. A kind of physical conflict, pronounced when holding the pose.

The warrior poses are stances of strength. For example glance up during Warrior II, and the room of yogis will look like a battalion ready for the front lines. Heads up, stoic stances look directly to oncoming danger, and muscles flaring in the legs and arms. It is truly an incredible stance, both challenging and empowering.

However, in yoga, there is no jousting or scrimmage between yogis. We each face our own internal physical nemeses such as focus, flexibility, and stamina.  And, perhaps the interaction, the conflict, is a metaphor of the spiritual and emotional nemeses we face daily, such as rejection, self-doubt, and forgiveness.

So why—in a practice meant to focus on mindfulness and the attention to breath—would there even be a warrior series?

One of my favorite interpretations is by Richard Rosen, an editor at Yoga Journal. “The yogi is really a warrior against his own ignorance,” Rosen says. “I speculate that Virabhadrasana I is about rising up out of your own limitations.”

We assume a warrior stance when we choose to battle our ignorance, physical, emotional, and spiritual.

Finally, there is the pose poetically referred to as “humble warrior”. The legs remain in a stance of strength, while the torso leans forward, the head bows and the arms outstretch overhead, toward the floor.

With the head down it truly feels like an offering.

In this single, beautiful pose, there is both strength and surrender.

And this is how I relate to this new year. Much of 2015 was spent building the tools and resources I envisioned would be the most helpful to social innovators and social entrepreneurs.

It saw the completion of the book, new podcast episodes, an online course, and brand new tools to help engage individuals engage meaningfully in the social impact space.

Now that these products are released, they are humbling offerings. And the role shifts to a humble warrior—determined and dogged in outreach, innovation, and connecting with audiences—while humble to learn, gather feedback, and stay steadfast in the face of response (or quiet).

I hope whichever stage (and yoga asana :) this finds you in, it is a fulfilling journey professionally and reflectively! 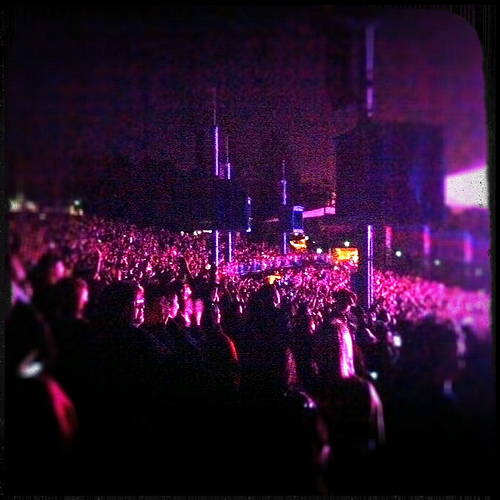 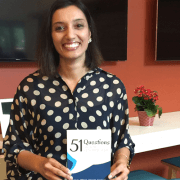 Neetal Notes #1 : The Moment When Anything is Possible 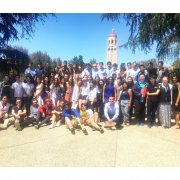 The Importance of Staying Grounded

Neetal Notes #2 : The 411 on Innov8social and THIS Podcast
Scroll to top