Blog
You are here: Home / Blog / podcasts and interviews / Meet Dan Lothian, Past CNN Journalist and Broadcaster, and Co-Founder of... 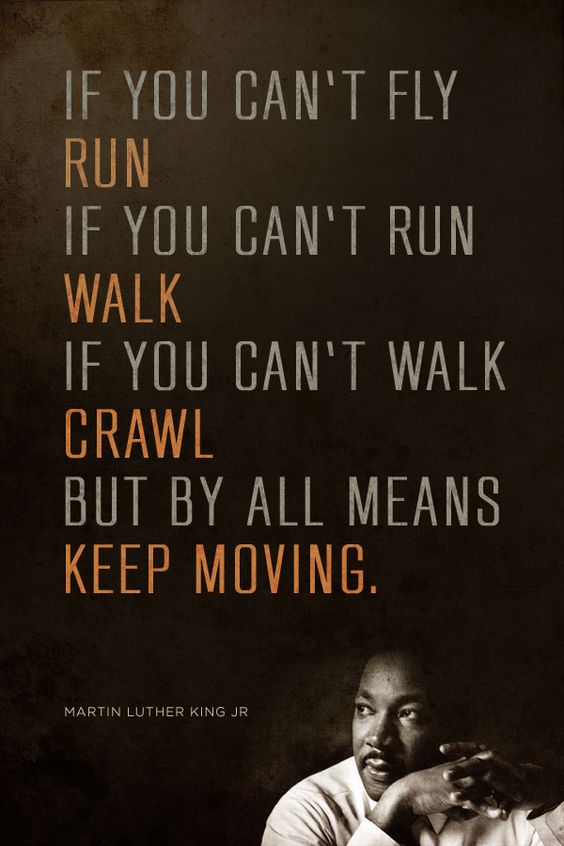 This Monday celebrates the life and work of one of this country’s most disruptive, most innovative, most impactful civic rights changemakers, Dr. Martin Luther King, Jr.

To commemorate and in honor of MLK Day–we are sharing one new podcast episode every day this week.

Today’s podcast episode remembers Dr. King, through one of his memorable quotes. And, we meet Dan Lothian, a journalist, storyteller, and social entrepreneur co-founder behind Heart Beings.

This episode is a nice complement to our earlier interview with Valerie Mosley, one of the other Heart Beings’ co-founders and a successful investor and dedicated entrepreneur.

Listen to the Podcast Episode 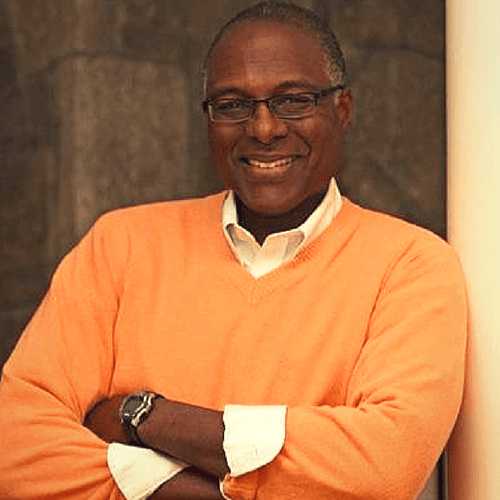 Dan Lothian is a veteran national TV news correspondent whose career has taken him across the country and around the globe to report on global leaders, politics, natural disasters and other international affairs. At NBC, Dan covered stories for Nightly News, the Today Show and MSNBC.

At CNN, he was Boston Bureau Chief, where he coordinated all news coverage for greater Boston area. Dan served as CNN’s White House Correspondent from 2008-2013, through which he travelled with President Obama to over 30 countries.

He brings his journalism and media skills to HeartBeings.com, where he joins the founding team in shining a spotlight on people and organizations that are making a positive difference. Dan is an avid runner, a musician, husband and father of two kids. He has visited every state in the country except one.

Here are a few of the interviews and articles Dan mentions in his interview.