You are here: Home / Blog / slides

Natalia Thurston heads Social Venture Law in San Francisco, and also co-founded Impact Law Forum along with attorney Zoe Hunton.  During the August meet-up of Impact Law Forum, she presented a workshop on trends in the crowdfunding—with a lens on how it can impact social entrepreneurs. She covered a number of topics including rewards-based crowdfunding (i.e. platforms such as Indiegogo and Kickstarter), peer-to-peer lending, direct public offerings, new SEC rules on crowdfunding, and the unanswered questions that remain the in the field.I had the chance to catch up with Natalia to learn more about her own path into business, law, and social enterprise, and to overview some of the key topics covered in her talk. 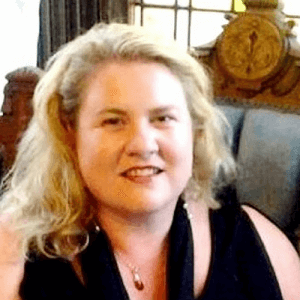 from San Francisco State University where she was especially focused on mission-driven companies and corporate social responsibility (CSR).

After a few years of being in industry she sought to further her interest in the intersection of business, impact, and policy by pursuing a law degree at Berkeley.  She was drawn to Berkeley law in part because of its strong public interest program. While there, she was exposed to a number of thinkers and concepts central to social enterprise law.

Natalia launched Social Venture Law in 2011. Over the past few years she has helped startups, social enterprises, and nonprofits on issues from formation, regulatory compliance, as well as crowdfunding, and debt and equity financing.