Blog
You are here: Home / Blog / podcasts and interviews / Meet Devin Thorpe, Journalist, Author, and Host of “Your Mark on... 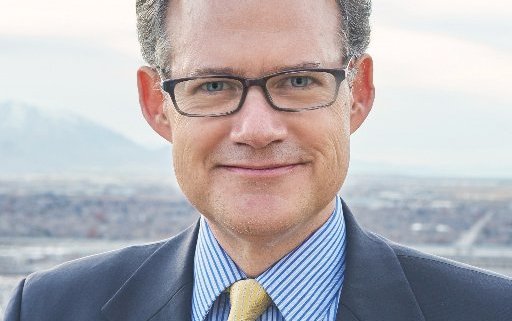 In this episode of the Impact Podcast, Innov8social founder talks to Devin Thorpe, a journalist, author and speaker in the impact space. He is also hosting the show “Your Mark on the World” which has more than 500 episodes. Devin is really huge presence in the impact space and also a writer for Forbes.

Listen to the Episode

Devin is an incredible author, journalist and a host who planned to have three careers. One for making money, one for public service and the last one being a retirement plan, an author. He had a very successful career, in a food and beverage industry. Then he moved on to China, where he served as a professor in Business. It was during this period, he wrote his first book “Your Mark On The World“. Devin has evolved as an author and has written various books on financial planning and crowd funding. He has evolved as a journalist, and he is contributing regularly to Forbes. Devin also keeps him busy, with his show “Your Mark on The World”.  He also plans to write a book every year. Devin is an avid speaker, who would never miss an opportunity.

Devin is not only a journalist or writer but he also finds time to do actual social good. He is engaged in mentoring young entrepreneurs with the help of organization called venturecapital.org. Devin constantly engages with some social good, he was in Nepal last year installing cooking stoves. He feels that his quality of journalism, can attributed to the fact that he spends time on the ground doing social good. Devin was in Pakistan, to help eradicate polio and there are more than 20 million people involved in this initiative. It is one of the last places on earth where polio still continues to be a menace. The last case was documented in April 2016, but Devin hopes that it will be last case after their work.

Devin writing strategy is simple, write about things that interests him.  His latest book  “Adding profit by adding purpose”, is about Corporate Social Responsibility. He was covering CSR when he was writing about it for forbes. Devin feels that a lot of people feel CSR as an obligation to do some good. He finds that to be a flawed strategy, which will yield only, a minimal conceivable social good and strategy that will backfire. On the other hand, there are other corporations which are doing an amazing job. For Example, Estee Lauder which sells a lipstick viva glam where 100% of the proceedings goes to AIDS.  Devin feels that their numbers still blows his mind, they have contributed more than 400 million over the past 20 years. So Devin advocates that kind of thinking, which maximizes the impact and brings the brand a lot of credibility as well.