Blog
You are here: Home / Blog / Interview / Who is Van Jones? Key Quotes from SOCAP11 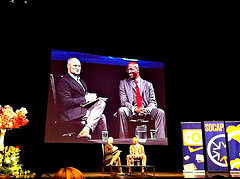 Who is Van Jones?

On paper, Van Jones is paradigm of success in social innovation.

A well-educated professional, he has leveraged his Yale law degree to causes such as human rights and environmental reform, and has founded 3 non-profit organizations. A celebrated thinker,  he has been recognized as a creative mind and environmental hero by TIME magazine, Fast Company and others, and was appointed to serve as Special Advisor for Green Jobs in the Obama Administration in 2008.

In person, he is dynamic.

His conversational rapport and ability to be honest about his coursing journey in politics, policy, and life make him instantly accessible to an audience of strangers. His passion for social innovation, environmental policy, and social movement is inspiring. He is a generous interviewee, with a compelling story to tell.

In the media, he is debated.

Depending on whether you are left of center or right, you will find different platforms of media informing you of different elements of his life, his allegiances, his beliefs, and his loyalties. The controversy surrounds a petition he signed in 2004 regarding the 9/11 attacks. The cloud of question was fanned until he ultimately resigned from the Obama White House. He has since founded a grass roots movement called Rebuild the Dream supporting job creation, affordable higher education, benefits for retirees.

Van Jones had much to share in his hour-long arm-chair conversation with Circadian Media Labs CEO Jeff Leifer as part of the “Leveraging New Media Currency” Track of SOCAP11. Here are a few memorable quotes. You can see the full interview online through LiveStream.

“You can build a super movement just based on super good ideas.”

“We have to have some platforms for disruptive innovation in both politics and economics….people-powered, economy-smart innovation.”

“If anyone ever gets an opportunity to work in the White House. And if it’s written into the contract that you’re going have exactly the same kind of experience that I had…six months, and then two weeks of all that, take the job. Take the job. It’s that mind-blowing, it’s that important.”

“This movement has to figure out who we are, now…it’s when you have a big dream and it gets smashed, you have to make a decision. Do you just lay down, or do you stand back up with a bigger dream.”

“It’s become just as fashionable now to be cynical as it is to be hopeful. I don’t trust either one of them. I trust work and innovation, and values and commitments.” 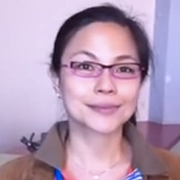 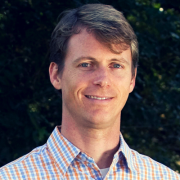 Impact Investing Is Not Just About Money, SOCAP11 Explains 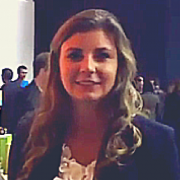