A Gathering of Emerging Progressive Leaders 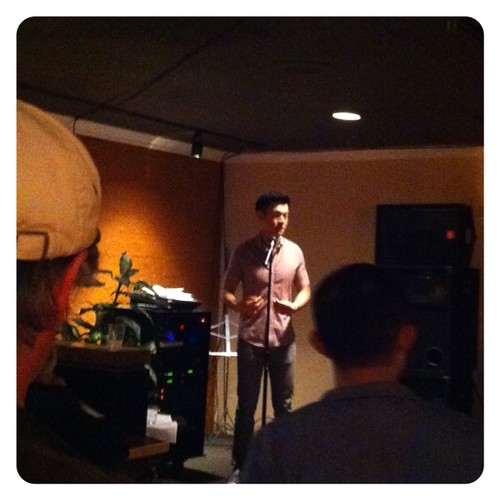 Mayor Lowe provided a funny, poignant introduction to the evening. Lowe is a trailblazer himself, who was elected as the nation’s youngest openly gay mayor in 2010. As an Asian American, he also maintains strong ties to the community. He concluded his opening by noting that though he can officiate marriages, he cannot himself marry; and though he can host Boy Scout groups at City Hall, he is not welcome in the organization.

Congressman Mike Honda took to the stage to share his own experiences and observations about the importance of young progressives taking an active role in shaping their communities and local offices. 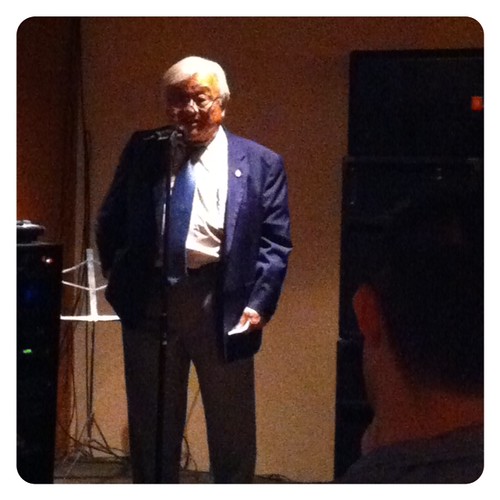 Congressman Honda, representing California’s 17th congressional district, was born in the Bay area (Walnut Grove) in June 1941—six months before the December 1941 attack on Pearl Harbor.  He spent the majority of his first five years in a Japanese internment camp in Colorado—one of 100,000+ Japanese and Japanese-Americans physically relocated and excluded from society.
Over a decade later, in 1953, Honda’s family returned to California and he completed high school in San Jose and went on to pursue a teaching credential, interrupted by two years of service as Peace Corps volunteer in El Salvador. His career as an educator spanned 30+ years and his first foray into local government was when he successfully ran for election to the San Jose Unified School Board in 1981.
Honda served as an elected official in various capacities before running for U.S. Congress in 2001. He has been re-elected four times consecutively.
Here an excerpt of Congressman Honda’s remarks on equality, justice, and leadership.

“When We Oppress Other People, We Become Oppressed.” – Rep. Mike Honda Infographic: The World as 100 People
Scroll to top