21 Fast Facts about the Etsy IPO (Certified B Corp) 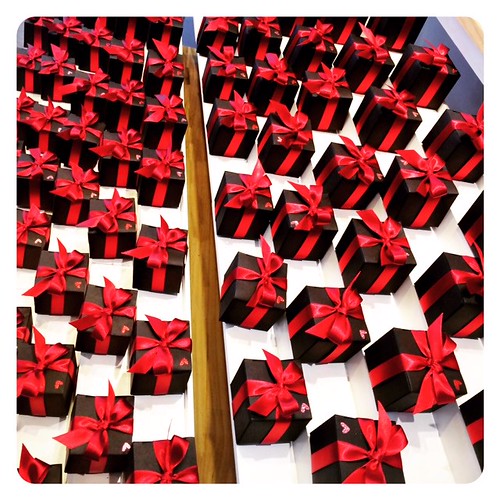 4. Etsy is the 2nd B corp to go public, of 1000+ B corporation. (The first was Rally Software, interview with CTO here).

6. Etsy Craft Entrepreneurship Program launched in 2013, to offer classes to help individuals in low-income areas learn how to make and sell crafts on Etsy. It is now in 3 US cities and expanding internationally.

9. Originally, Etsy had only one rule for selling, everything posted for sale must be handmade by the seller.

16. The term “Etsy Economy” is defined by CEO Chad Dickerson as “a people-powered economy with person-to-person commerce” that is “the feel of a farmer’s market instead of a supermarket…”

17. Founder Rob Kalin owned less than 1% of Etsy at the time of IPO.

21. Etsy’s IPO was the largest IPO ever for a venture-backed, New York-based startup.

The End Of Etsy? IPO May Lead To Downfall (Forbes)

10 Things You May Not Know About Etsy (Zacks)

How did Rob Kalin, Etsy’s founder, end up with less than 1% of the company at time of IPO? (Quora)

Over Etsy’s B Corp status, who will bend: B Lab or Etsy? (Technical.ly)

Etsy’s Founder, Written Out of History, Is Not Alone (Bloomberg)