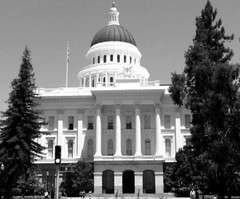 If you have been following the journey and progress of AB 361— California’s bill that would create a new corporate form for social entrepreneurship called a benefit corporation— from idea to law (see here for a rundown of recent posts), you may be wondering where AB 361 stands right now. And, if there is anything you can do to support this social innovation legislation.Good news, we have updates! And, there are a few simple ways to show your support and cast your ‘vote’ for policies designed for social innovation.

As California Assemblymember Jared Huffman (the bill’s sponsor) noted in this brief interview taken in July 2011, AB 361 was awaiting final vote from the State Judiciary Committee and, on approval would  head to the State Senate Appropriations Committee.

AB 361 did pass State Judiciary and, most recently, was referred forward by the CA Senate Appropriations committee (as per CA Senate Rule 28.8) since the bill will not have a significant fiscal impact on the state budget.

Up Next: Senate Floor

As early as next week the California State Senate will review the benefit corporation bill in its second reading and will vote on it after a third reading.

Then: Back to State Assembly for Concurrence Vote

Once AB 361 passes in State Senate it will be sent over to the California State Assembly for a final vote, called a concurrence vote.

Finally: to the Governor’s Desk

Passing in the State Assembly, AB 361’s final stop will be Governor Jerry Brown’s desk for final review and signature.

If you are a state resident, you can contact your California state senator and express your support for AB 361 and other legislation that reflects the changing paradigm of business—with the new emphasis on social entrepreneurship. You can mention that how entrepreneurs and consumers in California and specifically your district want options that enable corporations to incorporate not only to generate profit but to have a net positive impact on society.

You can read more about California’s benefit corporation legislation in this Fact Sheet for AB 361 released by Assemblymember Huffman’s office. 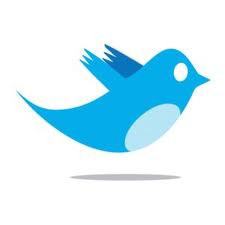 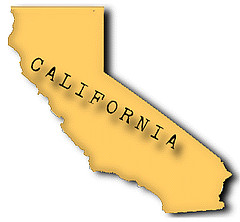 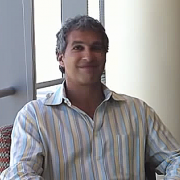