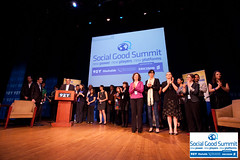 Sessions are being posted to Mashable’s YouTube page. Here links to a few interesting sessions and the promo video for the Social Good Summit.

Here is video preview about the Social Good Summit that sets the scene for the conference.

3. On Facebook
Join 7000+ fellow fans by liking Mashable’s Social Good Summit Facebook page. It’s a chance not only to hear from the event organizers about updates, interviews, post-Summit material—but a way to ‘see who else is in the room’. Which organizations are also fans of the page and get a sense of what topics are popular with other social good enthusiasts.

You can find a wealth of information on Twitter using the #SocialGood tag. Here are a few tweets from our coverage of the webcast.

role of media in doing good? ‘when you tell the truth the best you can, you are doing good.’ –@tedturner at #SocialGood Summit

RT @unfoundation: ”There’s no white flag in my boat. We’re going to keep fighting on.’ –@TedTurner at #SocialGood Summit

Valerie Amos, UN Under-Secretary-General: ‘UN is getting better at telling the story,but we need the public to share the story.” #SocialGood

Good question by @gimmemotalk “How do we take this online platform, and translate into offline tangible action?” #SocialGoodSummit 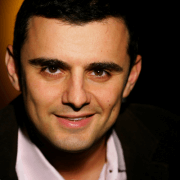 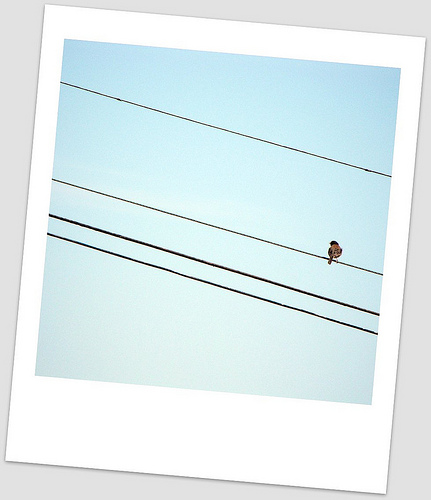 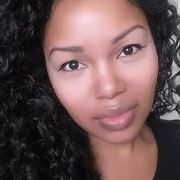 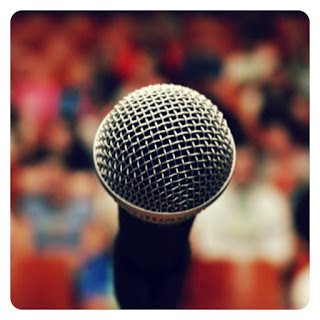 Innov8social is now on LinkedIn's "Pulse"! 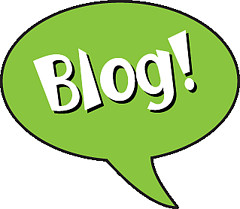