Delaware is known for having corporation-friendly tax law and developed case law, making it a favorite for entrepreneurs and investors. As of this week, it may become a hotspot for social enterprise as well.

AB 361 Passes CA Assembly. On to Governor Brown for Approval! 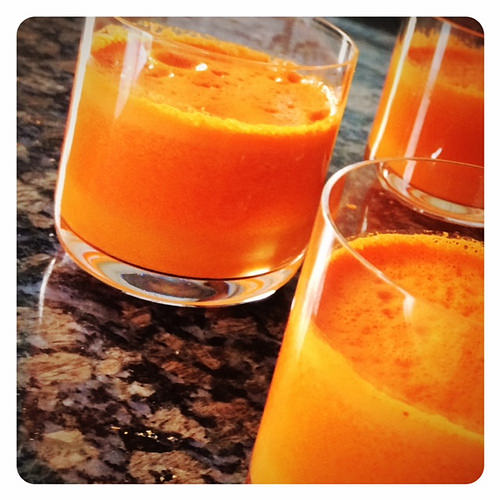 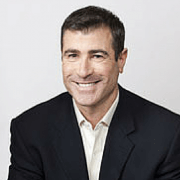 Is There a Social Innovation LL.M?
0 replies