Blog
You are here: Home / Blog / Event / Recap: Harvard Club of Silicon Valley’s “Meet Your Maker”...
On September 12, 2013 Harvard Club of Silicon Valley organized an event focused on the rise of the “Maker” movement. The intimate gathering, titled “Meet Your ‘Maker’: The New Movement for Urban, Micro, & Craft Production” took place at the industrial chic Italian Cultural Institute of San Francisco.Essentially, expansion of manufacturing technologies coupled with rise of conscious consumerism is creating new markets for the democratization of the “making of” things.Tempting notions of a “de-industrial” revolution, or “new industrial revolution” as Chris Anderson explains in his book Makers,

the movement suggests alternatives to centralized locales for manufacturing. Instead, the movement highlights pathways of success for entrepreneurs focusing on using high tech and high touch to create strong brands, loyal fans, and innovative products. 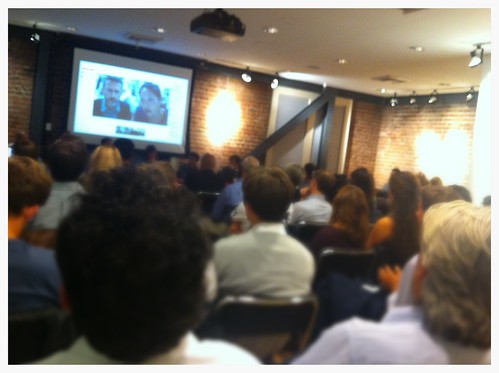 The Maker Movement, Why Now?

Panelists noted a few factors that contribute to the growth of the maker movement, including:
This is a fascinating field—both in the enterprise sense as well as in terms of law and policy that is emerging to facilitate the maker movement. Stay tuned as we explore various aspects of the maker movement.
September 24, 2013/0 Comments/by neetal
https://www.innov8social.com/wp-content/uploads/2013/09/2.jpg 374 500 neetal https://www.innov8social.com/wp-content/uploads/2018/05/innov8social_logo_gray1.1.png neetal2013-09-24 19:39:002015-08-01 06:40:26Recap: Harvard Club of Silicon Valley's "Meet Your Maker" Event 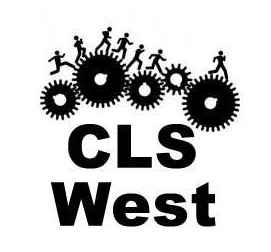 What Do Social Entrepreneurs Need to Know About Gamification?

A View From the Ring: 3 Silicon Valley Founders Share Insights With Mary Meeker