Blog
You are here: Home / Blog / podcasts and interviews / Interview with Nasir Qadree, Head of Education at Village Capital

Listen to the Interview with Nasir Qadree 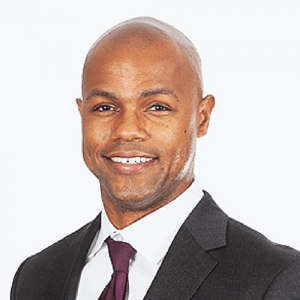 This episode of the Innov8social Podcast features an interview with Nasir Qadree, who serves as a Head of Education at VillageCapital, a venture capital firm that sources, trains and invests in seed-stage entrepreneurs with business solutions to major global problems.

Nasir, born in Atlanta Georgia and a graduate of Hampton University, began his career as an Analyst at Goldman Sachs, and later worked as an Associate to State Street Corporation before serving as Co Chairman of Innovation for Senator Cory Booker, during his special run for Senate in 2013.

Nasir was later was appointed and served as an Education Pioneer Fellow/Special Assistant at the Connecticut State Department of Education, leading the states digital learning and infrastructure initiative , and creating new strategies to empower teachers and school leaders to improve persistently low-performing schools.

I connected with Nasir in connection to Village Capital’s deep work in supporting global social entrepreneurship—and had the fortuitous chance to meet him just weeks later at the Pioneer Summit at GSVlabs. We also found another great connection—we are fellow alumni of the New Leaders Council Fellowship Program and both participated in 2012! Nasir, in the Boston chapter, and me in the Silicon Valley Chapter.

Another fascinating and inspiring factoid about Nasir is that he has committed to running 51 full marathons in each US state, including DC, in an effort to raise scholarship funding for first-generation college students. He has run 14 marathons towards his goal. 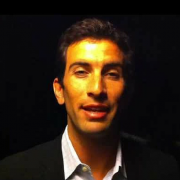 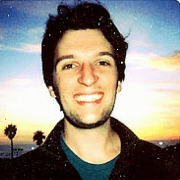 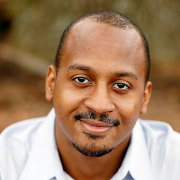 Interview with Wayne Sutton, General Partner and Co-Founder of BUILDUP.vc 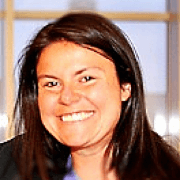 Interview with Dr. Sam Collins, Founder of Aspire, Author, and Champion of Leadership...
Scroll to top