Blog
You are here: Home / Blog / Interview / Q & A About Crimes Against Women in India with Attorney Preeti Goel...

Violence Against Women in India

Of his 23 year-old aspiring physiotherapist daughter, Jyoti Singh Pandey’s father told press last week, “I am proud of her. Revealing her name will give courage to other women who have survived these attacks. They will find strength from my daughter.”Jyoti and a male friend were attacked on a bus in South Delhi, India in December 2012. She passed away two weeks later from severe injuries resulting from the gang rape and impact from a metal rod she endured. Six individuals have been charged for murder, rape, abduction, and other offenses.The crime has incited millions worldwide, and has put a spotlight on the crime and punishment for crimes against women in India and elsewhere. 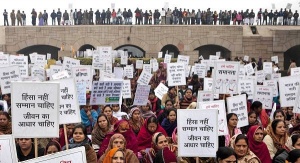 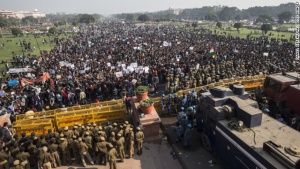 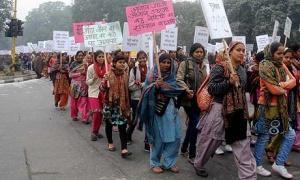 Knowledge, a Path to Constructive Change

Knowledge can form a path to constructive change, and awareness and communication get us there faster.

With renewed focus on the pervasive issues of crimes against women in India and other countries, there is an urgency to understand the legal and legislative structure in India. 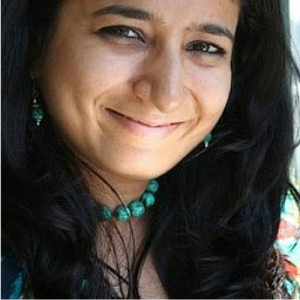 To facilitate knowledge-gathering on this issue, Innov8Social interviewed Preeti Khanna, a practicing attorney in California with several years of law practice in India. She provided valuable insight about crimes against women in India and the potential for new legislation and implementation to impact change.

Preeti graduated from the University of Delhi with a B.A. in Psychology, with Honors, before pursuing a law degree from the same university. In her career as an attorney, she has actively litigated cases in the Delhi High Court and Indian Supreme Court with a focus on criminal, employment, and administrative law cases.

She recently completed her Masters in Law (LL.M) at the University of California, Berkeley in Business and International Law and is now working as a research fellow at Berkeley Law School.

Q1 | Innov8Social: How are crimes against women prosecuted in Delhi/India currently? Is there leniency if a perpetrator marries a survivor of a sex crime?

A1 | Preeti Goel Bishop, Attorney: India is a common law jurisdiction, with a partly federal and partly union structure. Furthermore, juries were abolished in India in 1961 or so, and trials are conducted under the adversarial system.

Sex crimes are defined under the Indian Penal Code for instance in:

and other statutes such as:

In addition, there are some state specific laws as well. Furthermore, even though not yet codified under statute, sexual harassment of women at workplace is criminalized under a scheme set up by the Supreme Court (Please refer the 1997 constitution bench Supreme Court decision in Vishakha case).

Prosecution of sex crimes proceeds much the same manner as prosecution for any other crime.

Prosecution is governed by the Code of Criminal Procedure, 1973 (CRPC) and begins with an aggrieved person filing a first investigation report (FIR) with police, which is the primary investigating authority. Police conducts an investigation – records statement of victim, visits and collects evidence or inspects the scene of crime, evidence/statements of other identified persons are collected, medical and forensic examination takes place etc. After completing investigation, the police submits a chargesheet and its report, and trial commences in the court. A Court /judge/ magistrate may also take suo-moto cognizance of an offense and direct the police to carry out an investigation and submit a report to the court. All detailed procedures are specified in CRPC. Prosecution and defense evidence is led and trial is held.

As for leniency – this depends on facts.

The willingness of the girl is the important factor here. The court will attempt to separate sham transactions and lift the veil. Offer to marry a victim of crime cannot be allowed to become a way to bail consequences. If the interests of parties are found genuine, and not resulting from any oppression or coercion or not found sham, it may be a mitigating circumstance – and treated as a sort of a compromise or settlement. The benefit to the victim is the key factor. After all, one of the objects of punishment is to redress the grievances of the victim.

Q2 | Innov8Social:  What are the steps required to enact new legislation changing the law in India? How long does it usually take?

A2 | Preeti: Again, India has a Westminster parliamentary scheme of government, with a bicameral legislature. Law is enacted by legislature. If legislature is not in session, and there is any sort of urgency, the executive is not without power.
On the advice of the cabinet, executive (president) can pass an ordinance – which lasts for upto 6 months, and can be extended by the executive. It may also be voted into law. As for time, an ordinance can be passed in a day, and some bills never become law.
So it is difficult to determine a normative time, but time is not the constraint, political will is. Moreover, personally in my opinion, India has mature, good laws. The greater problem lies in their implementation.

Q3 | Innov8Social: From your practice of law and policy on related issues, what are the key changes you think would create the most impact in safety for women in Delhi (and India)?

A3 | Preeti: This is a big one. A multi-pronged approach is going to be effective. So in no order of importance: 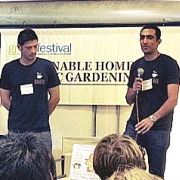 Interview with Nikhil Arora and Alejandro Velez, Co-Founders of Back to the Roots, A Sustainable Enterprise 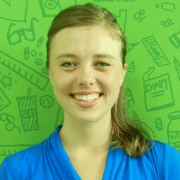 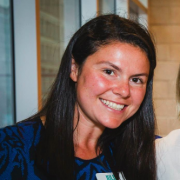 Infographic: State of Women in the World
Scroll to top